Let's make this really clear from the start. We're all afraid of needles! It's perfectly natural.

On the face of it, there is something instinctively wrong with shoving thin pieces of metal into our skin and it doesn't take a genius to work out the following:

Human evolution has taught us that if it has a pointy edge to it, it's going to hurt and so needs to be avoided at all costs.

For me dentistry has a lot to answer for, in this collective fear of needles.

As a child, I never believed my dentist for a second when he reassured me that the sensation I would feel from the needle he had carefully hidden just out of view would be “just a scratch”. Yeah right. A “scratch” is preceded by something called an “itch” and relieved by something called a “fingernail” not by an obscenely long chemical filled lance. Think again Mr.Dentist.

If it weren't for the bright lollipop I was handed afterwards (we're talking the 1970s), all my trust would have been swept away in the tears of pain. But the lollipop. All gleaming and round. It was a sugary brainwash that both made me forget the lies and ensured that I would return in a few months with even more decay.

If you thought that you are in anyway unique in your fear of needles, think again. There's a medical condition called 'Belonephobia' which is a fear of needles and also 'Trypanophobia' in which the sufferer has an extreme fear of medical procedures involving injections. There's also a condition called 'Aichmophobia' whereby the fear is of pointed objects. The common name of these however is 'needle phobia' and a whopping 10% of people are supposed to have some form of the symptoms of needle phobia.

In extreme cases this phobia results in serious medical conditions due to the sudden decrease in blood pressure but for most people it would mean suffering from symptoms such as breathlessness, excessive sweating, nausea, dry mouth, shaking, heart palpitations, inability to think clearly, a fear of dying, becoming mad or losing control, a sensation of detachment from reality and severe anxiety.

I mentioned earlier that like most people I dislike people inserting large needles in my skin because of the pain and subsequent blood. In fact the whole clinical/hospital experience from walking in the front entrance to clasping the cotton wool on my elbow on the way out. I am I think sane and of sound mind. So believe me now when I say that acupuncture needles rarely hurt and seldom bleed afterwards.

For most people, for most of the time acupuncture is a painless treatment. Notice that I mention 'most people' and 'most of the time' as of course there are exceptions. Let's be realistic about this. An acute condition, severely tensed muscles, sensitive points. There are many reasons why it could be painful but in clinical practice these many reasons are relatively uncommon.

So what makes acupuncture needles any different from the feast of pain served up by hypodermic needles?

Yes, THREE TIMES BIGGER and WIDER and LONGER and SCARIER.

In short, apart from both being made of metal and both having a pointy bit at the end, there really is no comparison between the needles.

2. And then the fact that their functions are completely different. The hypodermic needle is hollow and supposed to inject or extract substances from the body. It is stabbed through the top layer of skin and sucks or blows out with all the finesse of a reverse vacuum hoover.

An acupuncture needle however is solid and super flexible as it does neither of the above. It is lightly tapped in and acts rather like an oar on the surface of a lake, it makes ripples which can go the length of the shoreline. It is more than medicine. It is dance. It is ballet.

So in light of all this, we shouldn’t call an acupuncture needle ‘a needle’ at all, we should call it something like an node receptor, a qi probe or how about a balance conductor? Perhaps then people will stop making mental comparisons with other needles and then use this as a reason not to fix their suffering bodies.

So how do you feel about acupuncture needles? Let me know in the comments below. And if you want to find out more about treatments, especially those that you can do yourself, join our mailing list on clivewitham.com to receive updates, join me on Facebook at WorldofOM and subscribe to my youtube channel

What no one tells you about Facial Gua sha 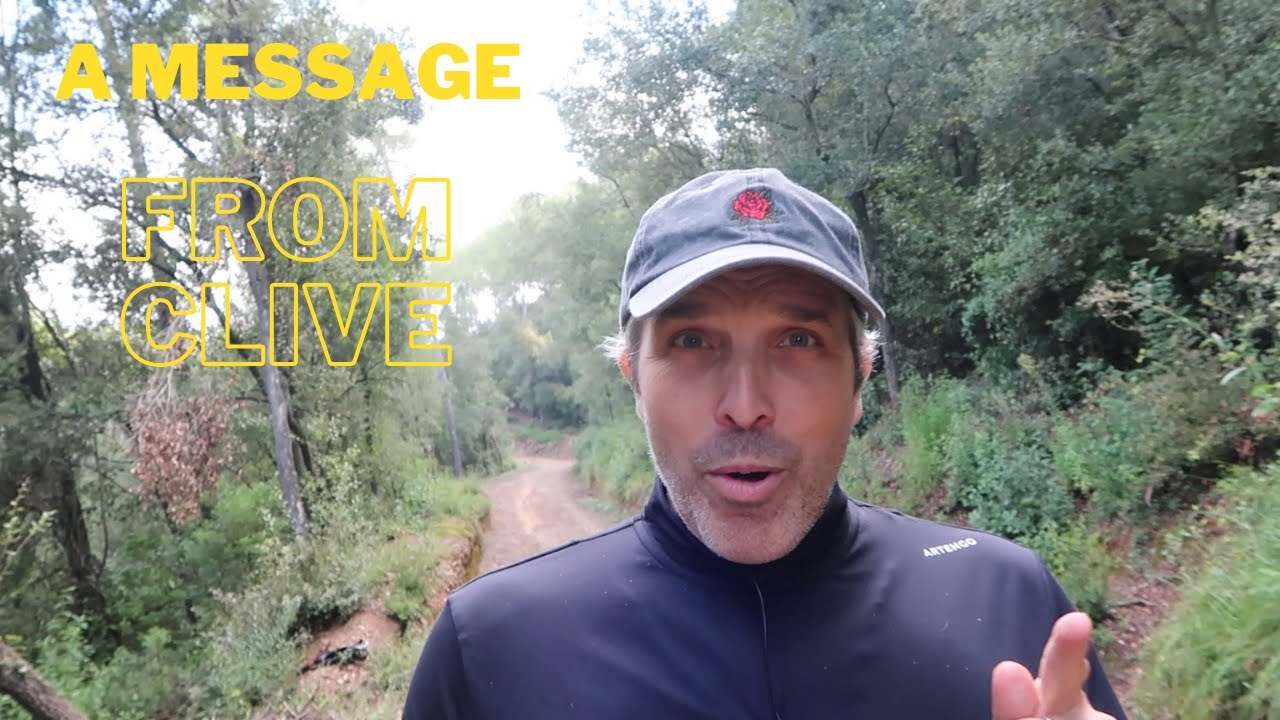 A Message from Clive 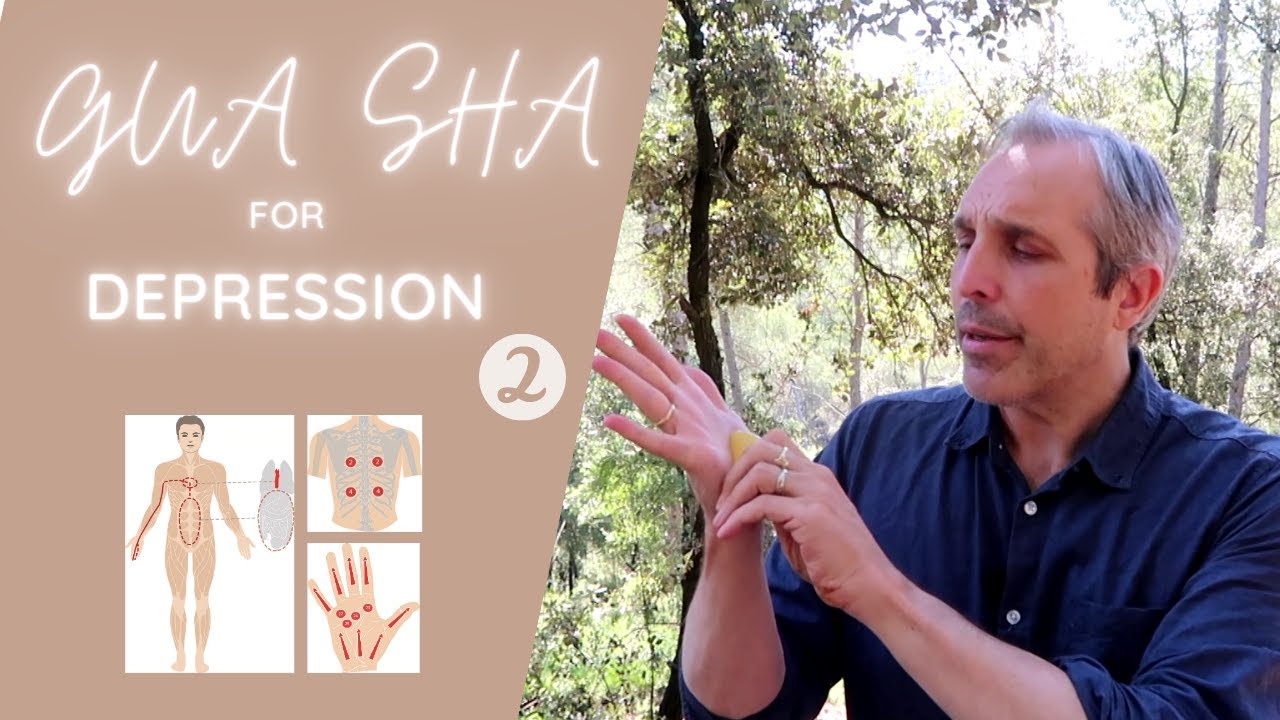 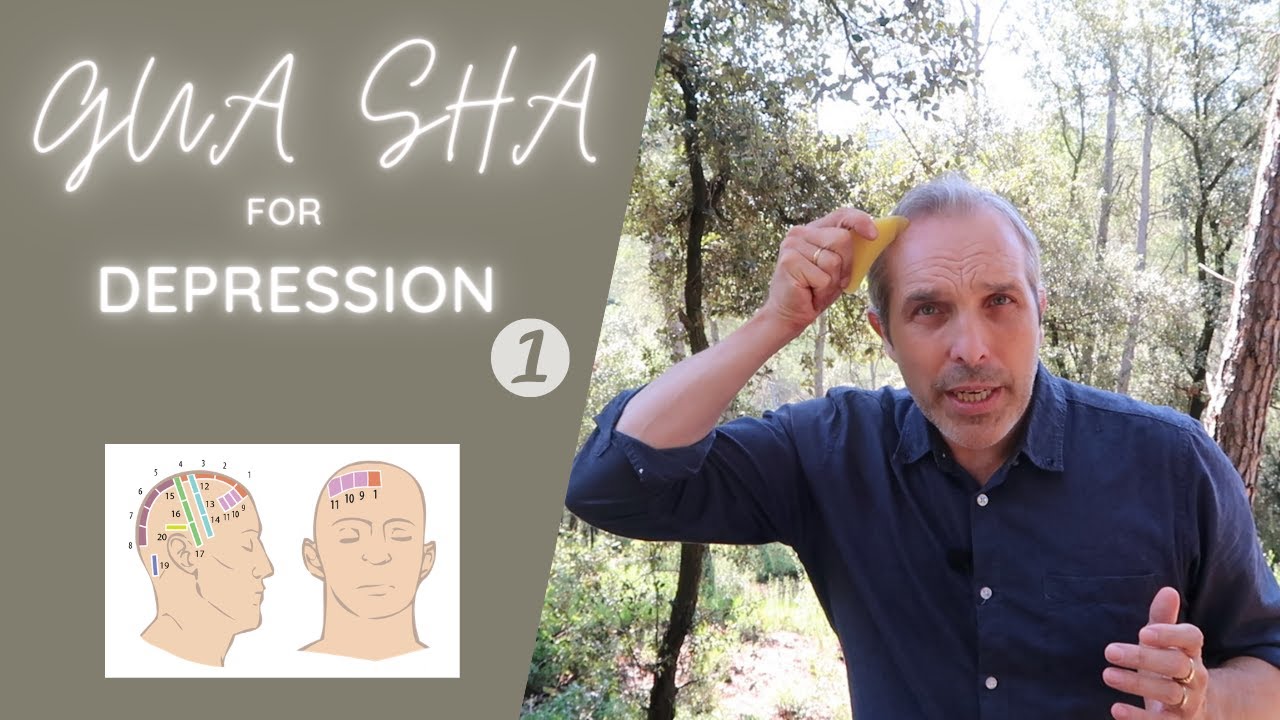 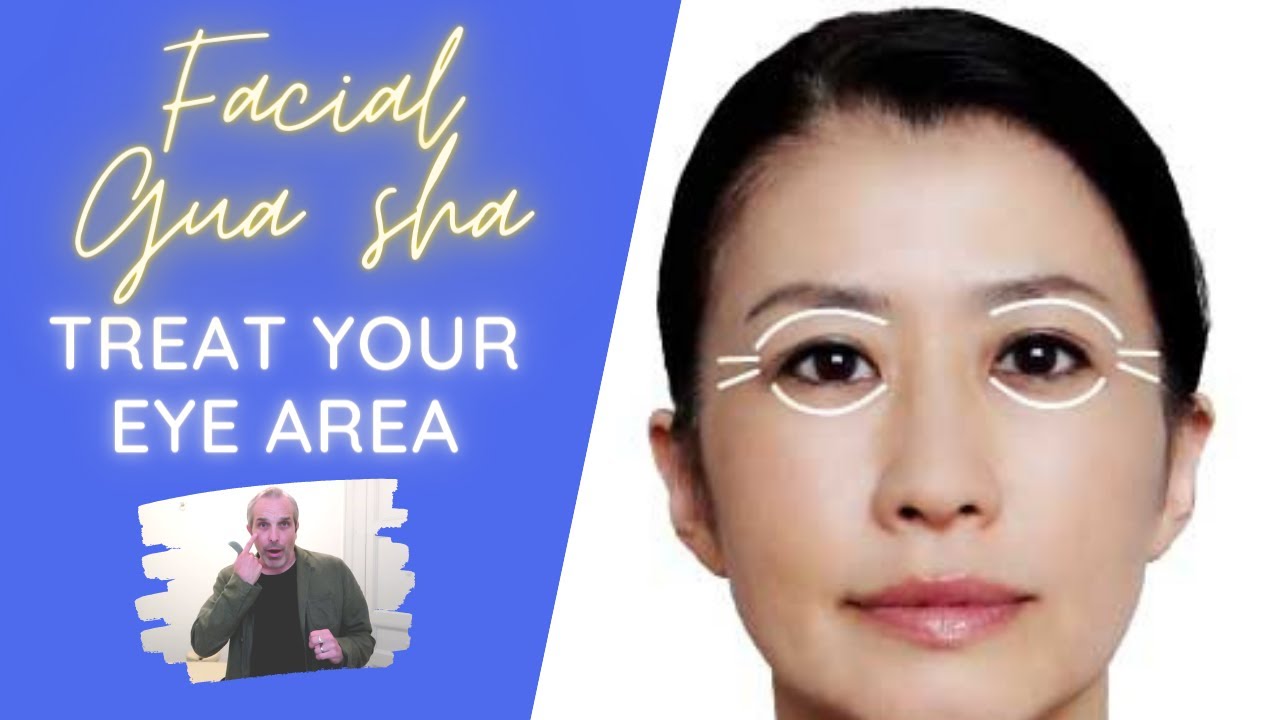 Don't miss my tips for Facial Gua sha around your eyes! 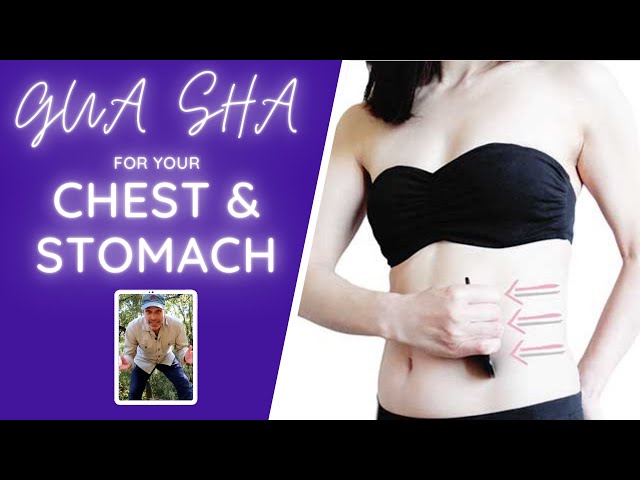 Fantastic Gua sha sequence for the front of the body 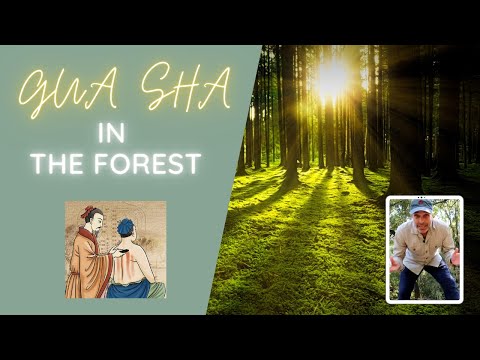 Gua sha tools in the Forest!

How to treat dysmenorrhea with Gua sha